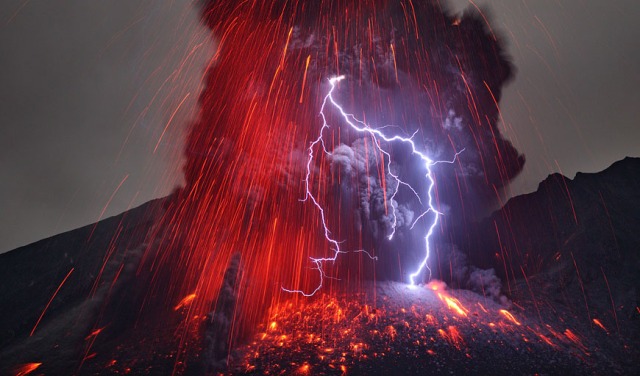 I feel like a thunderstorm inside, today. I want to lash out and burn everything to the ground.

Because we are literally, as a nation, this week, being raped.
“Rape” means “to steal; to snatch; to carry off.” To take something from another person just because one can.
I don’t want to take anything away from the women in this discussion, and gender/ sex is a vital element of the current situation.
I’m simply saying this publicly because I have seen so many people, including one I considered to be at least friendly until last night, dismissing the accusations against Brett Kavenaugh.
So take this, or not, as you will:
Speaking as a rape survivor (who had also been non-genitally molested by a casting director during my teens), I feel a level of fury today that I had hoped never to feel again.
This entire experience is like a vicarious rape of America.
And I know I feel like I am being raped again myself.
Kavanaugh defenders and apologists keep asking, “Why didn’t she/ they come forward until now?“
Why not?
BECAUSE IT FUCKING HURTS.
Because of people like you all.
Because we know we will be attacked if and when we speak up.
Because we know we will not be believed.
BECAUSE WE STILL FEEL IT.
I was raped by people I trusted almost 20 years ago. I cannot tell you the date and time, but I could vividly tell you how it felt BECAUSE I STILL FEEL IT NOW.
I have made whatever passes for closure with two of the people involved…
but…
…that…
…does…
…not…
…stop…
…me…
…from…
FUCKING FEELING THIS WAY.
I could tell you details, but I won’t. This happened almost two decades ago, but I still feel what that night felt like to me. As vividly as if it was happening right now. And time and date are pretty much the last things I was thinking about in that moment.

I eventually confronted two of the three people involved, and they apologized and took responsibility for their roles in it. One told me she was “essentially checked out of herself back then” and doesn’t remember much about that time of her life at all. The other has accepted their part of it. The third I have no desire to speak to again, ever.

I didn’t even realize at the time that it was rape – just thought it had been a night of really terrible sex that led to me feeling “vampirized“… the word I used when I broke up with those people the following morning – until a female friend of mine had a similar experience in which it clearly was. When I told her about my own experience, and the many aftershocks it created in my life for many years to come, she was like, “If you can reverse the genders involved and see it as rape, then yes – it’s still rape.”

So, to those of you on the fence: Get the fuck off of it.
To those who dismiss this mess, or toss it off as “just another trick the Dems use to keep people they don’t want from getting appointments” (an actual quote from an argument last night), y’all can burn in hell for all I care.
Gods damn the Republican Party for putting us through this.
Gods damn the people who vote for this.
Gods damn this swirling human sewer.
I hate the way I feel right now.
And I hate that so many others feel so much worse.
And I hate, at a level that frightens me, the people responsible for putting us through this shit. Again. And again. And again. Because they fucking can.
Thank you, those who’ve come forward. Thank you for speaking up.
Let’s lance this thrice-damned boil and purge this sickness in our society.
I don’t want to feel like this.
And I don’t want anyone else to feel like this either.

Award-winning fantasy author, game-designer, and all 'round creative malcontent. Creator of a whole bunch of stuff, most notably the series Mage: The Ascension, Deliria: Faerie Tales for a New Millennium, and Powerchords: Music, Magic & Urban Fantasy. Lives in Seattle. Hates shoes. Loves cats. Dances a lot.
View all posts by Satyr →
This entry was posted in Politics & Society, Sex & Gender, Uncategorized and tagged history, humanity, life, politics, self, society. Bookmark the permalink.