“First They Came For…”

“First, they came for the Latinos, and I did not speak up because I wasn’t Latino… and besides, those people were illegal immigrants, and Spanish-speaking people are scary even if they’re not here illegally, and I don’t trust ’em, and this is my country, so fuck those people anyway. 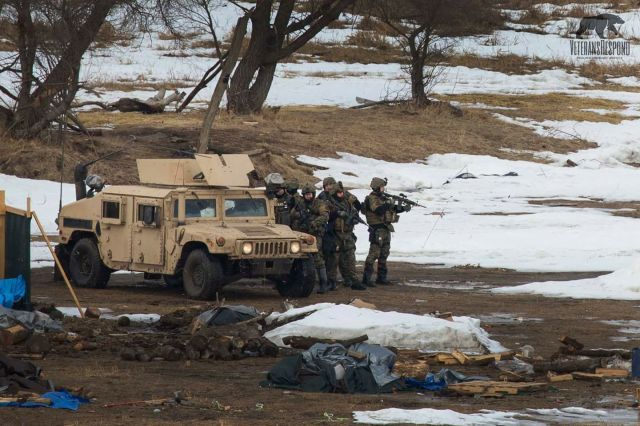 “And then they came for the Indians, and I didn’t speak up because I wasn’t an Indian… and besides, those crybaby redskins were trespassing, and oil is important, and every story has two sides, and the Indians aren’t perfect either, so fuck those people anyhow.

“And then they came for the Muslims, and I didn’t speak up because I’m not a Muslim… and besides, Islam is false religion built on greed and violence, and all Muslims are terrorists, or maybe some of them are, and I don’t know which ones, so fuck those people anyway.

“And then they came for the trans people, and I didn’t speak up because I’m not trans… and anyway, those queers are gross and my holy book says so, and I don’t want teenage boys scoping out my daughter or wife or girlfriend by pretending to be trans, so fuck those people anyway.

“And then they came for peaceful protesters, and I didn’t speak up because I wasn’t protesting… and besides, how dare they block the roads like that? And some of those people might be violent, so fuck all those people anyway.

“And then they came for the pot-smokers, and I didn’t speak up because I wasn’t a pot-smoker… and besides, pot is bad for you, and even though it’s legal in a bunch of states, it’s still illegal on a national level, and people who smoke dope are just a bunch of stupid lazy hippies who need to get a job, so fuck those people anyway.

“As long as they don’t come for ME, I don’t care. Fuck those people anyway. Goddamn libotards! We’re just getting started! 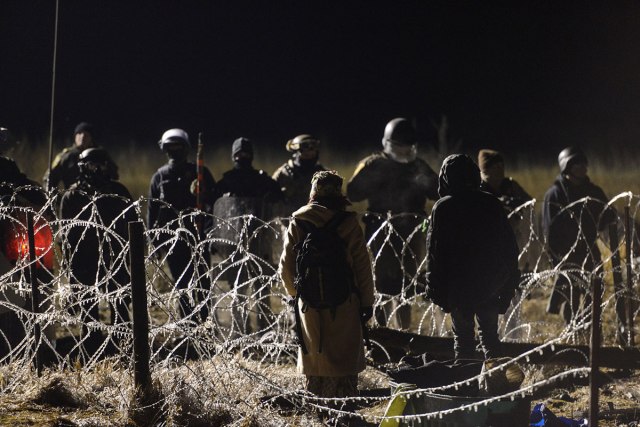 Obviously, the above is intended to be taken with a great deal of bitter, angry sarcasm. The thing is, the “and besides” remarks are all statements I have actually seen and heard people say in order to justify things that should be anathema to every sane American.

Some of them have even been said or written by people I otherwise respect. Maybe by seeing their remarks in this context, those folks might realize what they’re actually saying there.

This situation is fucked, people. When you have massive paramilitary forces rounding people up, they’re not gonna stop at only rounding up “those people.”

Don’t you DARE fucking normalize this. Not for a second.

These are shows of force, meant to quell dissent before it starts.

(With apologies to the memory of Martin Niemöller, and a deep sense of rage and shame for the people of our nation today.)

Award-winning fantasy author, game-designer, and all 'round creative malcontent. Creator of a whole bunch of stuff, most notably the series Mage: The Ascension, Deliria: Faerie Tales for a New Millennium, and Powerchords: Music, Magic & Urban Fantasy. Lives in Seattle. Hates shoes. Loves cats. Dances a lot.
View all posts by Satyr →
This entry was posted in Politics & Society, Uncategorized. Bookmark the permalink.

Race, Gender, Politics and The Horrific