Something to remember, especially for folks who dare to live beyond the mainstream: 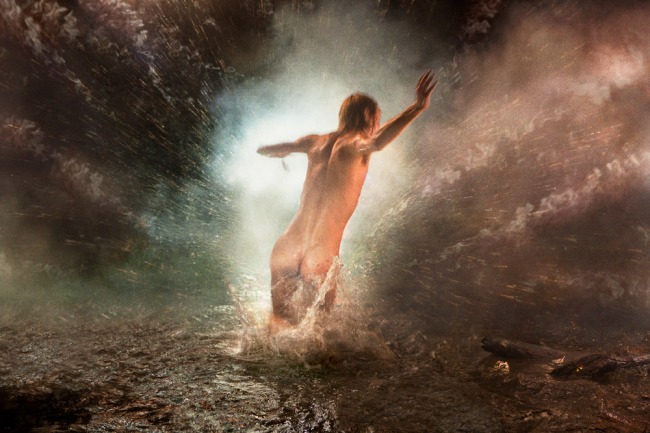 Whenever you do something extraordinary, there will be people who worship you for doing it when they didn’t, and those who throw shit at you because you did it and they didn’t.

That comes with the territory, especially in the age of the internet.

The trick is making sure that the first group doesn’t go to your head, and that the second group isn’t correct.

Beyond that, do what you do as well as you can do it… because YOU’RE doing it and they’re NOT.